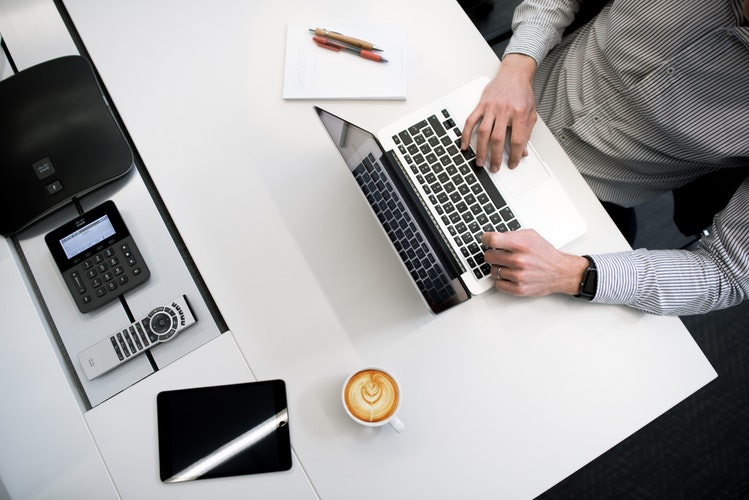 We live in the digital world. There is a virtual counterpart to anything that exists physically. Technology has become an essential part of our everyday lives and is constantly improving at a rate which will not come down. All this has happened in the span of a century and as a result, it has caused a shift in lifestyles of people, a shift in the way people think and operate. Ever since technology began producing machines that are better than humans on almost all the jobs in the face of the Earth, a debate sparked which asked the question if technology was good for mankind or not. There are many pros and cons of technology that have been discussed and some of them are: 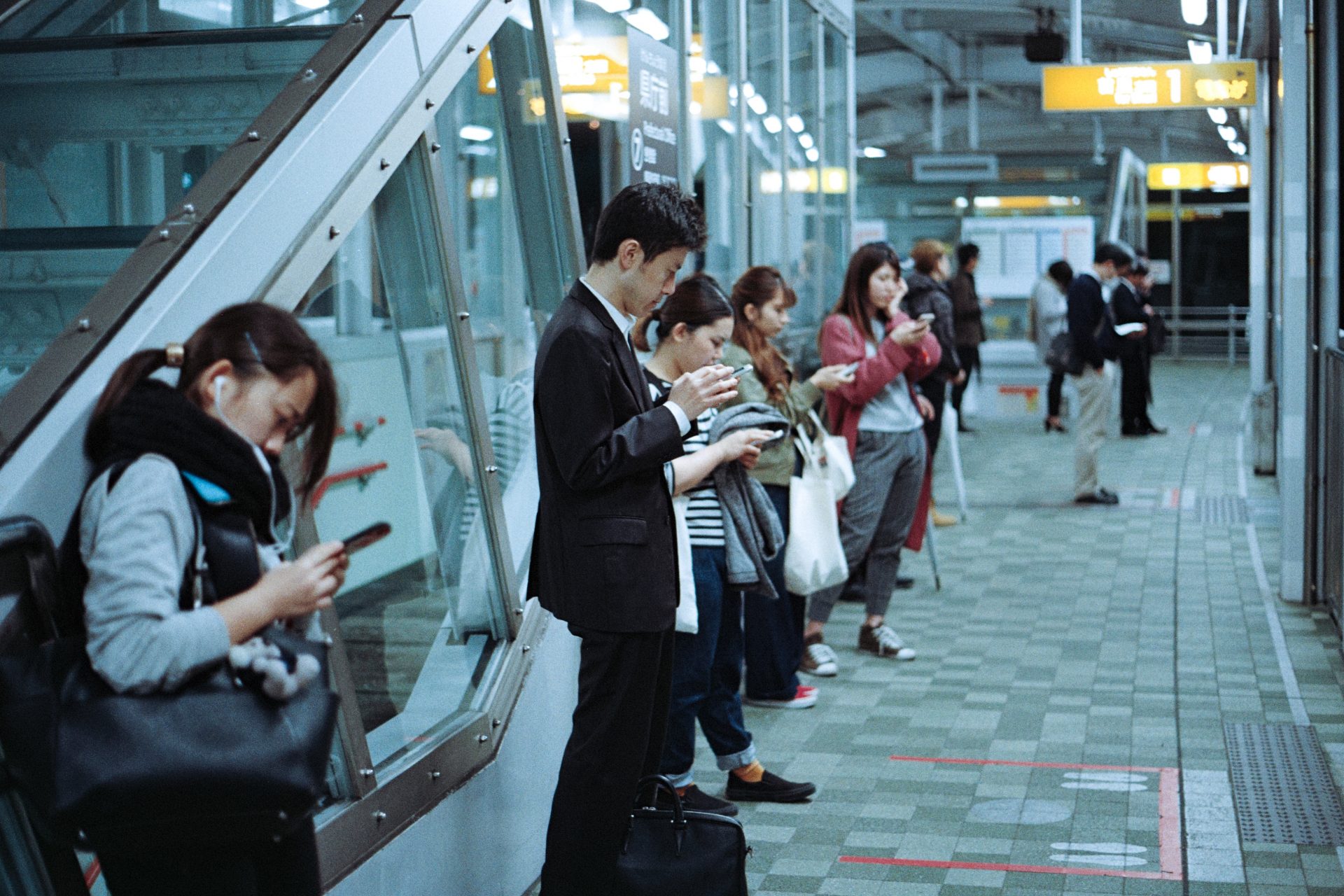