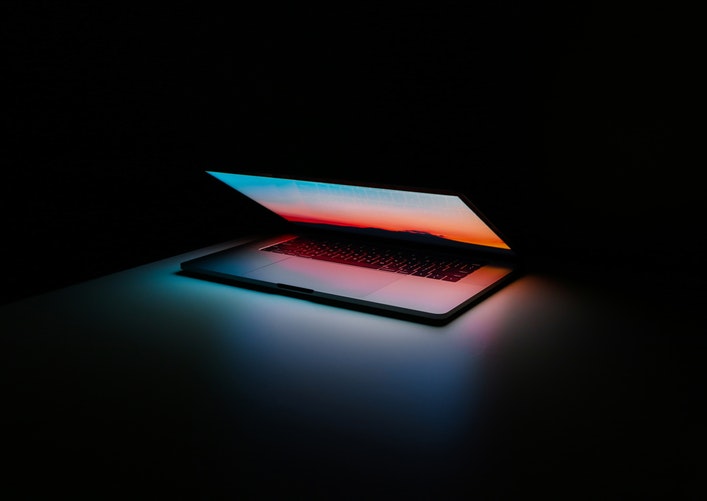 3D plastic printing is a technology that has been there for the past few years and it has been a huge help in designing and prototyping. Now, the technology of instant metal fabrication has become a reality and it clearly opens a new world of endless possibilities. This technology to create large, complex metal structures on demand could revolutionize manufacturing. It enables manufacturers to make a single metal part much more cheaply than using mass-production techniques. 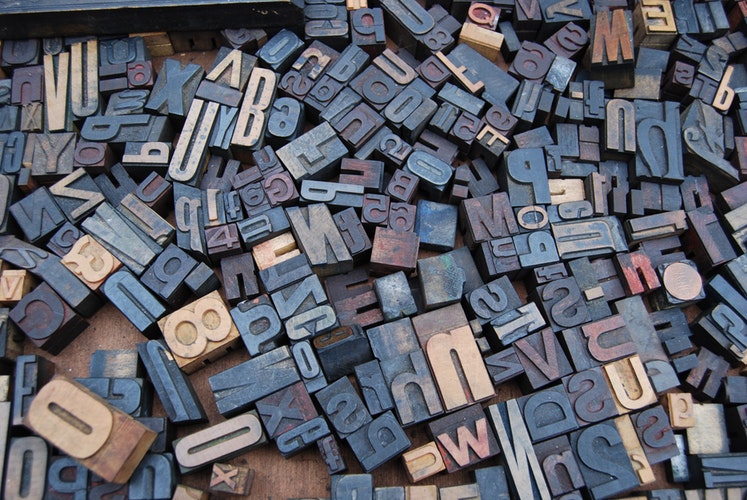 For the first time in human history, researchers and scientists have made embryo-like structures from stem cells alone, without using egg or sperm cells. Many say that it will open up many possibilities for understanding how life comes into existence. Many have also debated about how it raises ethical and even philosophical problems. If this technology is fully developed, it will make it possible to simply from a stem cell taken from another embryo, without a sperm, or eggs. It would be an unnatural creation of life.

In Google’s parent company, Alphabet, at Toronto’s Waterfront district, developers are creating sensors and analytics that rethink how cities are built, run, and lived in. The aim of this project is to make “smart cities” – a direct result of the integration of urban design with cutting-edge technology, more affordable, liveable and environmentally sustainable.

The key players in this are Amazon, Google, IBM, and Microsoft. It is reported that they are all working on increasing their access to machine learning and artificial neural network technology. The purpose of this to make AI more affordable and easy to use. If it becomes a reality, if AI tools start being available in the cloud, it will mean that machine learning will be widely accessible to many different businesses. This will be revolutionary as it will make AI far cheaper and easier for businesses to deploy.

This breakthrough boasts to do the impossible. It is said to bestow artificial intelligence systems with “Imagination”. It plans to do so by allowing them to “spar” with each other. Many companies, including Google Brain, Deep Mind, and Nvidia are focused on creating systems that will create realistic, computer-generated images or sounds. It is a subject of controversy as well, as it enables computers to take matters into their own hands.