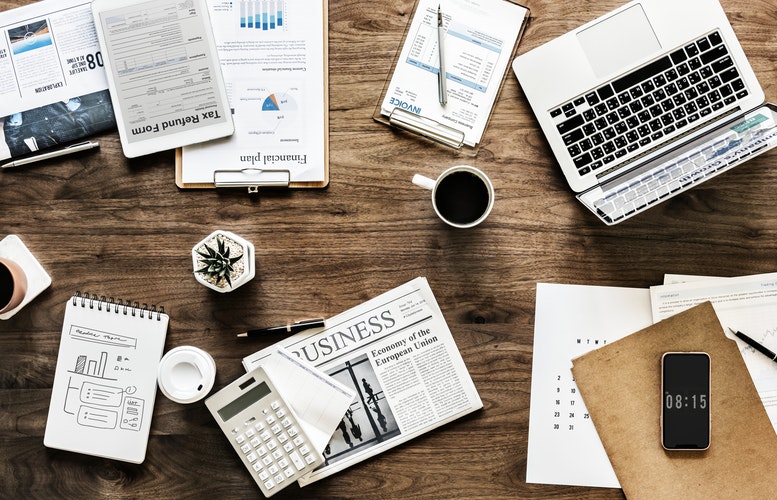 Business Management is a course of study that many people nowadays pursue. It leads to attaining an A.A.B. (Associate of Applied Business) degree. The number of people taking up this course hs increases by a fair amount in the past three years. As more people apply, normally the competition increases and you have to learn in the best schools so that your degree will have some value. Some of the best schools in the country that teach Business Management are:

Many would have expected the prestigious Harvard University to be on top of the list and they weren’t wrong. Harvard is undoubtedly the best college in the country to learn about business management. For those who don’t know what Harvard is, it is a private Ivy League research university in Cambridge, Massachusetts. It has an acceptance rate of 9.9 percent and requires an average undergraduate GPA of 3.71 and an average GMAT score of 731. 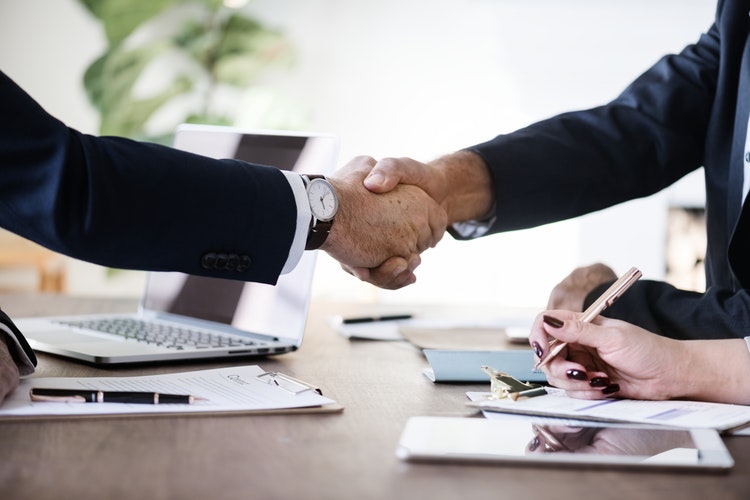 The University of Chicago Booth School of Business is the graduate business school located in Chicago, Illinois. Also called Chicago Booth, it is known for producing more Nobel Laureates in Economic Sciences more than any other school. The acceptance rate at the university is 23.5 percent. It requires an average GPA of 3.61 and a GMAT score of 730. The average starting salary of people graduating from Booth is $151,085.

The Wharton School of the University of Pennsylvania, also known as Wharton, is a private Ivy League university located in Philadelphia, Pennsylvania. It was established in 1881. The Wharton School is said to be the oldest collegiate school of business. It has an optimistic rate of acceptance of 19.2 percent. The GPA required is 3.60 and a GMAT score of 730 is expected from the students. According to a survey, 82.3 percent of students get employed at graduation.

Stanford University is a private research university in Stanford, California. It is officially known as Leland Stanford Junior University. It is popularly known for its academic strength, wealth, and proximity to Silicon Valley. It has the lowest acceptance rate than any other college in this list. It is 5.7 percent with a GPA requirement of 3.74 and an average GMAT score of 737. Only 63.9 percent of students get employed at graduation. However, almost 88 percent of students get employed three months after graduation. The average starting salary is $129,440.

These are some of the best colleges around and it is hard to get into them. However, once you do and if you work hard continuously, you can make the most out of it.